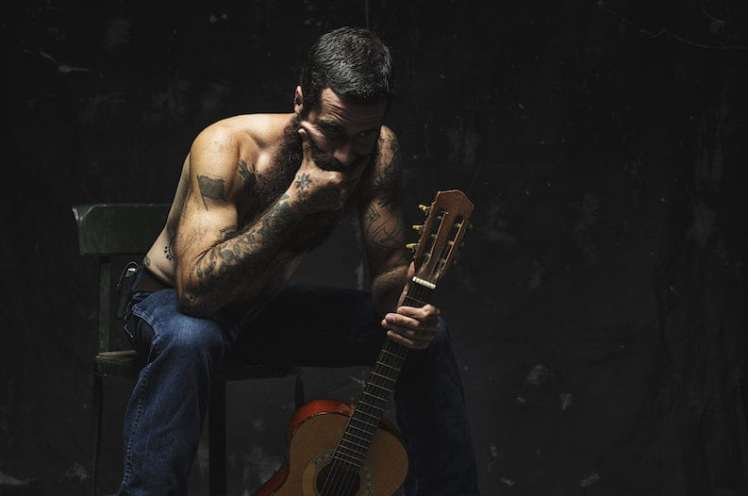 The story of JP Harris is the story of a life well lived. He left home on foot at the age of 14, travelling via Greyhound, thumb and freight train. For over a decade, he kept moving, eventually landing in the northeast United States, where he worked as a farm laborer, equipment operator, lumberjack, luthier, and carpenter.

For his third album, ‘Sometimes Dogs Bark at Nothing’, Harris has taken a novel and creative approach to help get the best from his songs. Gathering a selection of his favourite musicians, he sent them a series of acoustic demos along with some instructions: “Take five days to think about these songs. Please write notes of whatever ideas come to mind. Please don’t talk to each other about it. Let’s all just get in the studio on day one and compare notes as we go.” Produced by Old Crow Medicine Show’s Morgan Jahnig, the result is an album which sounds spontaneous and live; alight with a creative buzz. As Harris himself suggests, “It was a really interesting way to do it and I think it helped us avoid anybody, including myself, overthinking the songs.”

A regular on ‘country artists you must see/hear’ lists, we know how good a JP Harris show is as he joined us on his last UK tour back in 2015: