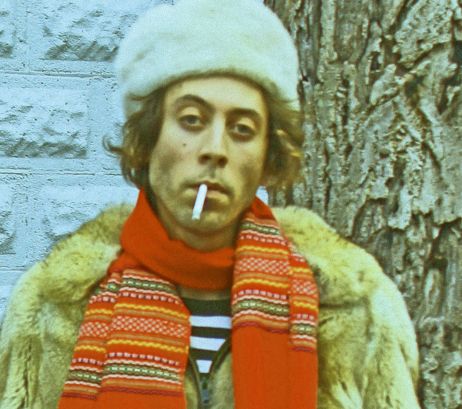 Juno-nominated in his native Canada, Daniel Romano isn’t easy to categorize and is even harder to ignore. Having gained plaudits for his most recent release, ‘If I’ve Only One Time Askin’, which the Boston Globe praised for its “magnificent, subtle reshaping of classic honky-tonk sounds and sentiment”, Romano is back with a new album and tour in May. We’re very proud to be hosting the Oxford show, which promises to be an unforgettable night in the company of a master musician and songwriter, along with full band and special guests Kacy & Clayton.